Sound, the invisible element of every space, must be refined for a space's ideal ambience to materialize.

Sound Couture arranges sound and music to draw out and express the atmosphere you are searching for in scores, sound environments, background music, events, parties, etc. Achieving that sound means more than simply selecting, styling, and playing music. It means carefully considering every element of a project: themes, environment, conditions, objects, and people, and seeking out the sound that fits.

During events and parties, sophisticated sound production requires balancing every element of the event and remaining unbiased in selecting the right sound or music for each moment. Discerning the collective mood of an event and responding to each moment with a sound that echoes the whole atmosphere and reveals its high points is the secret to creating an atmosphere that matches guests’ and clients’ imaginations and lingers in their memory.

We are named “Sound Couture” because we tailor sound. Like the obsessive attention to detail that distinguishes haute couture clothing, the scope of our sound design includes coordinating sounds with every aspect of a space or environment. We specialize in carefully altering the experience of spaces through sound.

Sound styling and DJing for events, launch parties, and more. We create an original sound style that incorporates every element of the event experience: location, space, concept, brand image, guests, etc. DJs will use this unique style to create the ideal sound environment that responds to the mood of the event, moment by moment. This category also includes non-DJed sound styling requests for background music for shops, cafes, and lounges.

The venue, the dress, the flowers, the tableware, the food, the guests… We custom-tailor a musical style to suit every element of your wedding. Sound Couture's seamless interweaving of sound and experience creates immersive, cinematic wedding days.

From age 3 to18, Yasuharu Okochi was raised studying classical piano. Very early on, Okochi became fascinated with electro-pop music from the UK, especially the production team Stock Aitken Waterman, and his love for music expanded beyond the world of classical piano. He began his personal exploration of the links between music, fashion, and the aesthetics of cinema.

Okochi believes the essential task of creating music is to delight people. Convinced that working with music is fundamentally about entertainment, he taught himself music production and took a job on the Tokyo production team for the TV series Pokémon. Using the experience he gained in the entertainment industry, he became an independent musician and producer in 2006. He now focuses his creative energies on producing music and sound designs for cafes, restaurants, salons, and events. He also works as a sound stylist for weddings, parties, and receptions. Sound and music are central to how he communicates with people and interacts with objects and ideas. For Okochi, the harmony found in sounds can be used to harmonize concepts, people, and places. Working from this conviction, he creates sound environments that augment the emotions and experiences people have in relation to a given space.

He is also collaborating on ambitious international projects including sound design for the Tokyo 2050 exhibition at Paris Prêt-à-Porter, and a video installation labeled “Fubuki” at DesignMiami/Basel in Switzerland. Since 2016 he has also served as an adjunct lecturer at the culinary school L'ecole Vantan teaching about the relationship between food, space, and sound. Educating others has become a new frontier for his life's work exploring all the areas where people's lives intersect with the sound environments that are built around them. 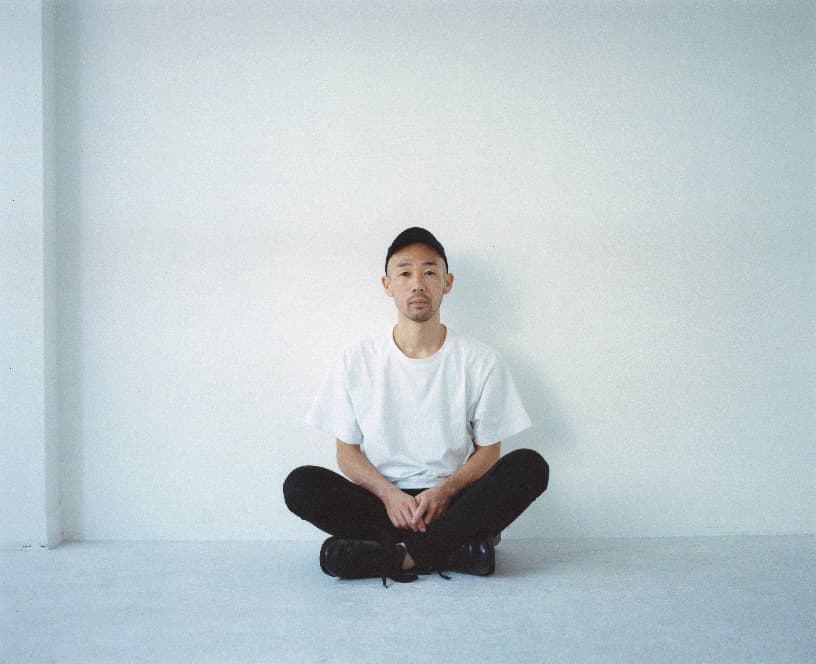 Sound Couture Plus is a complementary line of services from Sound Couture that goes beyond the sound to encompass the total experience of events and parties. We offer services such as concept visualizations, videography, event logo design, and more. After consulting with organizers, we create a unified, memorable experience by layering an event's concept, image, design, logo, movies, music, and DJs.